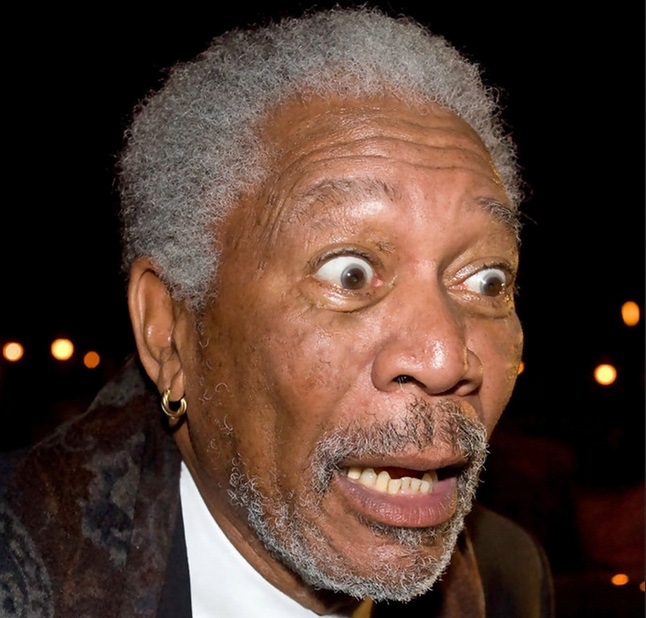 Morgan Freeman is a legendary actor who possesses one of the most iconic voices in Hollywood. He has been in a vast selection of movies ranging from drama to comedy and sci fi to family movies and pretty much everything in between. He’s been such a huge part of cinema over the course of the last 30+ years that he will go down as one of the greatest actors of all time. My first memory of seeing Morgan Freeman in a movie comes from when he played God in Bruce Almighty. I would’ve been in my early teenage years when I saw this movie and I really enjoyed both his and Jim Carey’s performance. It was also the movie that introduced me to Steve Carell too and in terms of comedy movies go it’s up there with some of my favourites. Remarkably Morgan Freeman looks virtually identical now as he did back in 2003 when Bruce Almighty was released except a couple extra grey hairs.

Having a quick scroll through Morgan Freeman’s filmography and coming to the realisation of just how many good movies he has featured in is remarkable. Of course not everything he’s been involved with has been top quality but it’d be a tall order for an actor to never be in at least one bad movie over the course their career. The glaringly bad movie that stands out for me that Freeman has put his name to is Lucy. I really thought it was a truly terrible film that was a waste of both Morgan Freeman and Scarlett Johansson’s talents. He’s been in a few mediocre movies such as Transcendence and Oblivion but for the most part, his filmography is a long list of top quality entertainment and I’m sure the films that I’m yet to watch will be largely enjoyable too. Here is a quick list of my top 5 Morgan Freeman movies but I have taken out Batman Begins, The Dark Knight And The Dark Knight Rises as although he featured in the Batman trilogy, he was only a small part and I didn’t want my top 5 being taken over by his performance as Lucius Fox which wasn’t really a significant part of Christopher Nolan’s trilogy so to provide a little eclecticism to this top 5 I thought it would be best to leave these movies out.

Quite the obvious and easy choice as The Shawshank Redemption is arguably one of, if not the best movie ever made. While it’s not my favourite movie of all time, that title is still reserved for The Boondock Saints, for me The Shawshank Redemption is the movie that’s the closest to being a perfect film. It has everything from outstanding acting from the entire cast, great emotion embedded into the characters and a lot of turns along the way.

Again, Se7en is quite an easy and obvious choice but because it’s so good it’s hard to leave out of any ‘top’ lists. Morgan Freeman, Brad Pitt and Kevin Spacey all brought their A game to tell arguably one of the best murder stories ever told.

I only watched this film for the first time at the beginning of this year and was blown away by the quality of it. It initially had a great feel good story with some stunning acting performances from Clint Eastwood and Hilary Swank but it was Morgan Freeman who stole the show.

A great ensemble spearheaded by Dustin Hoffman but Morgan Freeman as well as Donald Sutherland chip in with great performances also. I feel this movie is quite underrated but I’m a sucker for disaster/epidemic movies. 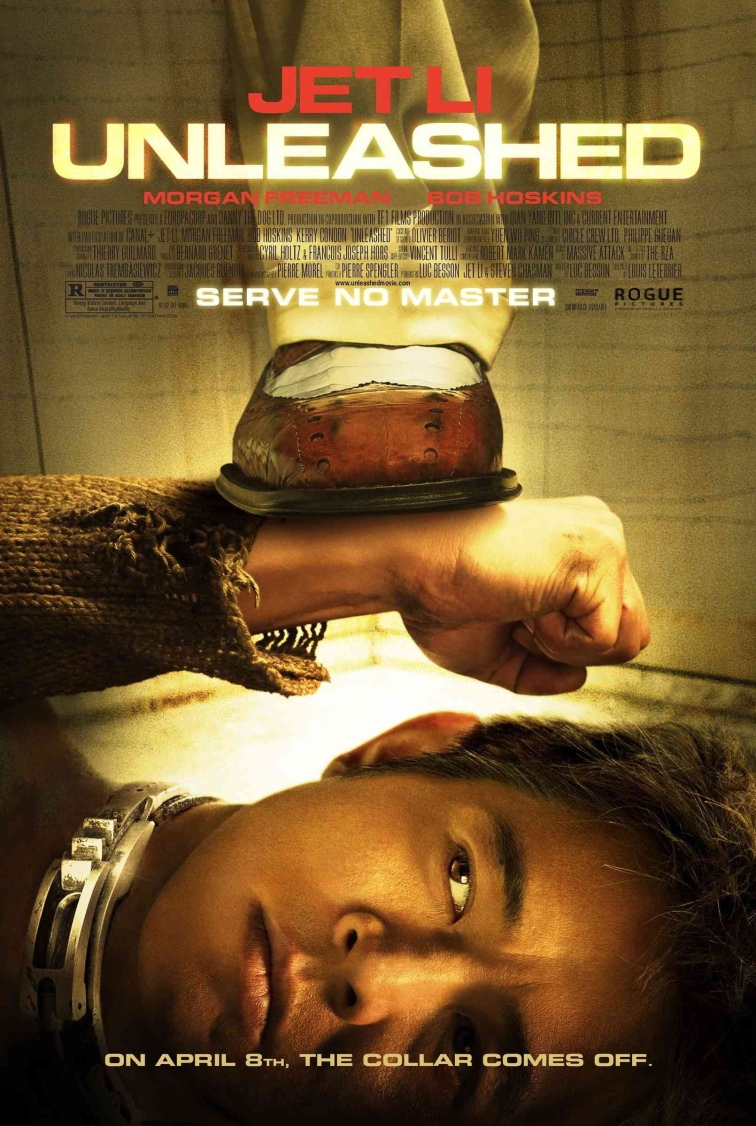 A great movie telling a story of humanity but also providing some of the best action sequences I’ve seen in a western Jet Li movie. It really blends drama and Kung-Fu together brilliantly and although Bob Hoskins is the stand out performer, Freeman offers great support which I think allows Jet Li to develop and produce a solid display of acting too.

There are still of course a lot of Morgan Freeman movies that I’m still yet to watch that have been on my radar for a while such as; Invictus, The Sum of All Fears, Glory and Driving Miss Daisy amongst others. Let me know what your favourite Morgan Freeman movies are or give me any recommendations of his movies that I may not have seen yet. Thanks for reading and see you next time.

One thought on “MY TOP…5 Morgan Freeman Movies”