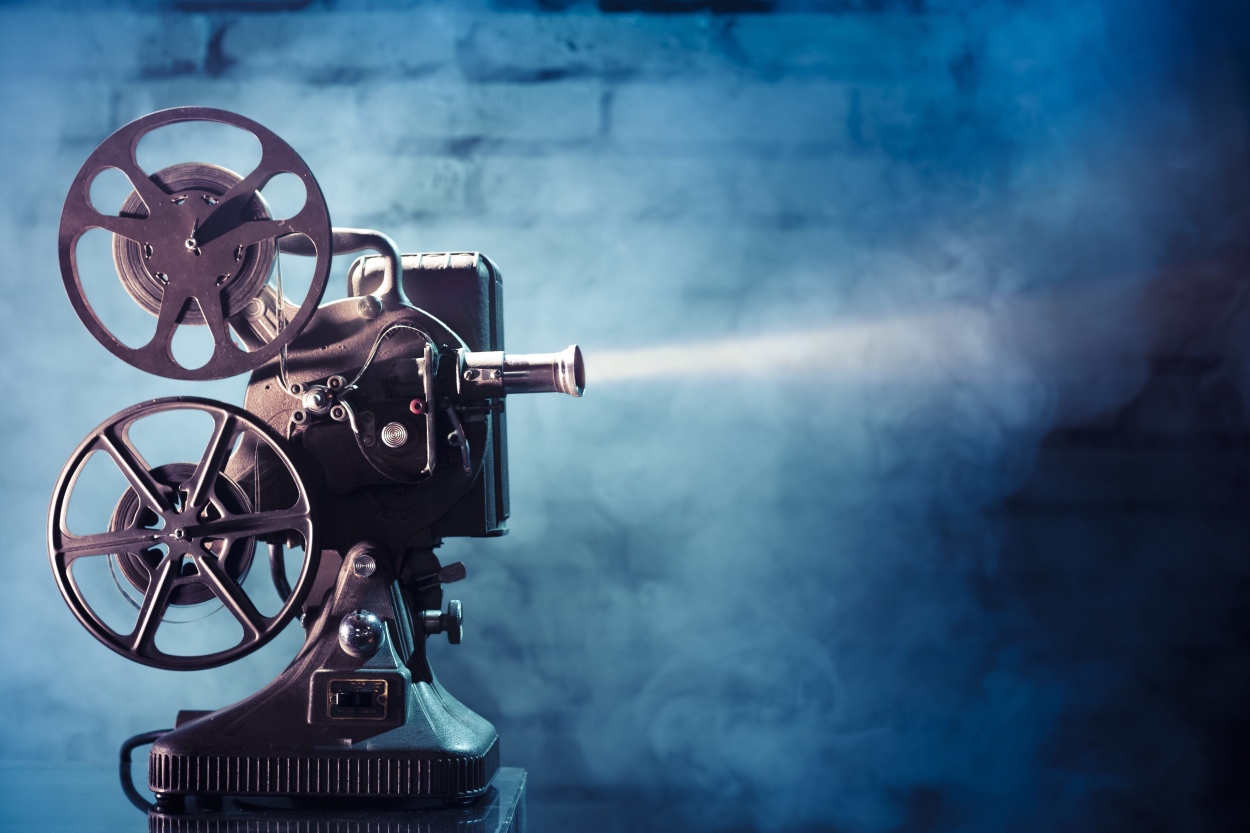 Here we are, the final month of the year has passed as we approach the beginning of 2019. My yearly goal was to watch as many movies for the first time as possible and to surpass my last years total of 209 which I absolutely smashed as I ended up with a nice round number and finished with a grand total of 270 movies. During the month of December I was a little surprised that I wasn’t able to watch many more Christmas films as I think I’ve watched a large majority of the better Christmas movies so I only ended up watching The Christmas Chronicles which was released this year. It was a great movie where Kurt Russell managed to do a wonderful job with the Santa Claus character but as good as his performance and the movie was it didn’t manage to claim top spot for the entire month and narrowly lost to Ip Man 2 as December becomes the second month that an Ip Man movie has reigned supreme.

As always I will leave the list of the movies that I watched down below ranked from best to worst with a link to each review if you’d liked to go back and read any of them. Thanks for reading l, hope everybody enjoyed their Christmas and have a great new year celebration and I’ll catch you in the new year with my yearly list of every movie I watched from best to worst, it’s going to take me a while to compile.

4. Mowgli: Legend of the Jungle