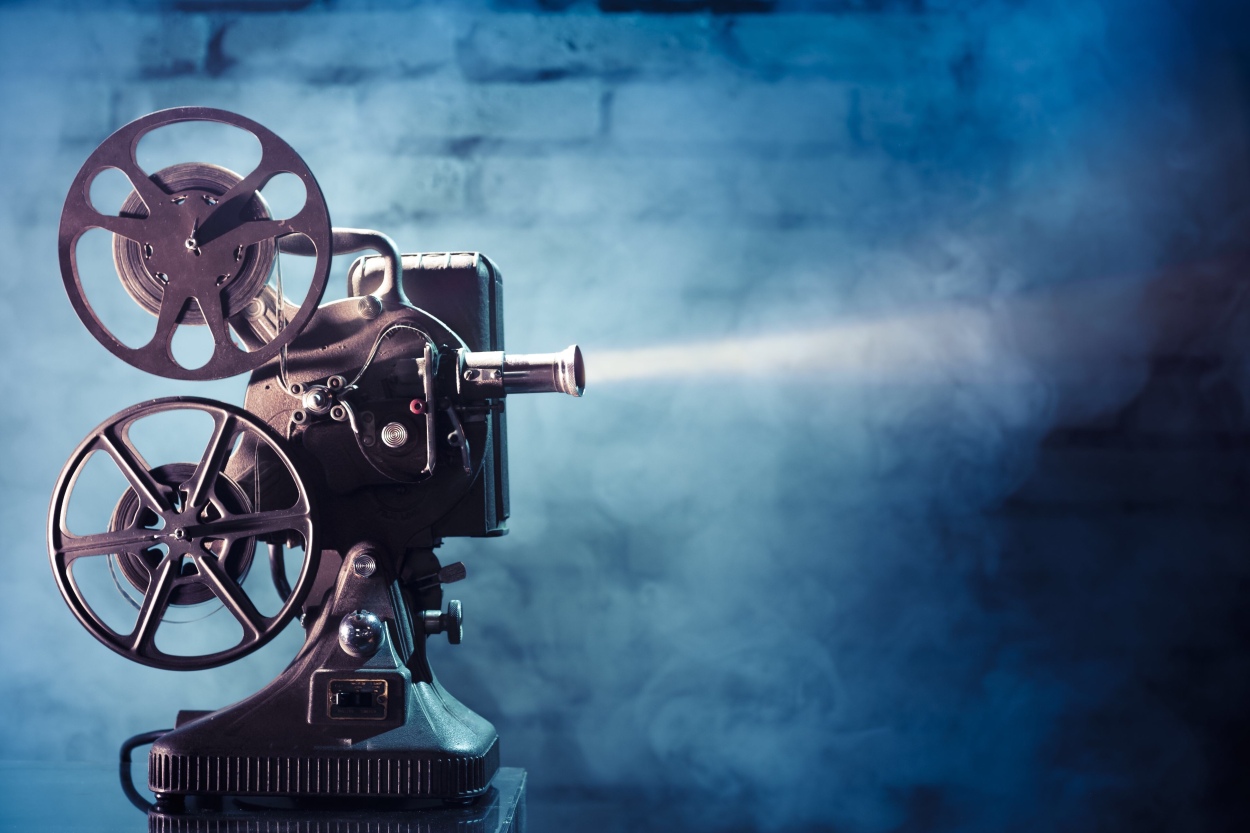 July has whizzed in by as we head into August and for me July was a rather slow month in terms of quantity of movies but I’ve had a lot going on away from film this month but now that’s calmed down a little as August looks a lot clearer for movie watching. The month of July surprised me quite a bit as I’ve been pretty vocal in the past about Pierce Brosnan and how much I have disliked the majority of movies I’ve seen him in. Well the surprise this month came as Pierce Brosnan featured in my two favourite movies as he stars in Evelyn which was a truly wonderful movie about a fathers dedication and commitment to do right by his children and he features in Mamma Mia! Here We Go Again which was a great feel good movie which surpassed the first movie by quite a way. It was certainly a shock to the system but a pleasant one at that as I’m more inclined to check out some more of Brosnan’s work now.

I only managed to watch 17 movies this month with most of them coming in from Netflix’s “available to download” section and a large portion of the movies were good, enjoyable films which were well worth my time. As always here is the complete list of movies I’ve watched this month ranked in order of best to worst, thanks for reading and I’ll see you in August for more movie reviews.